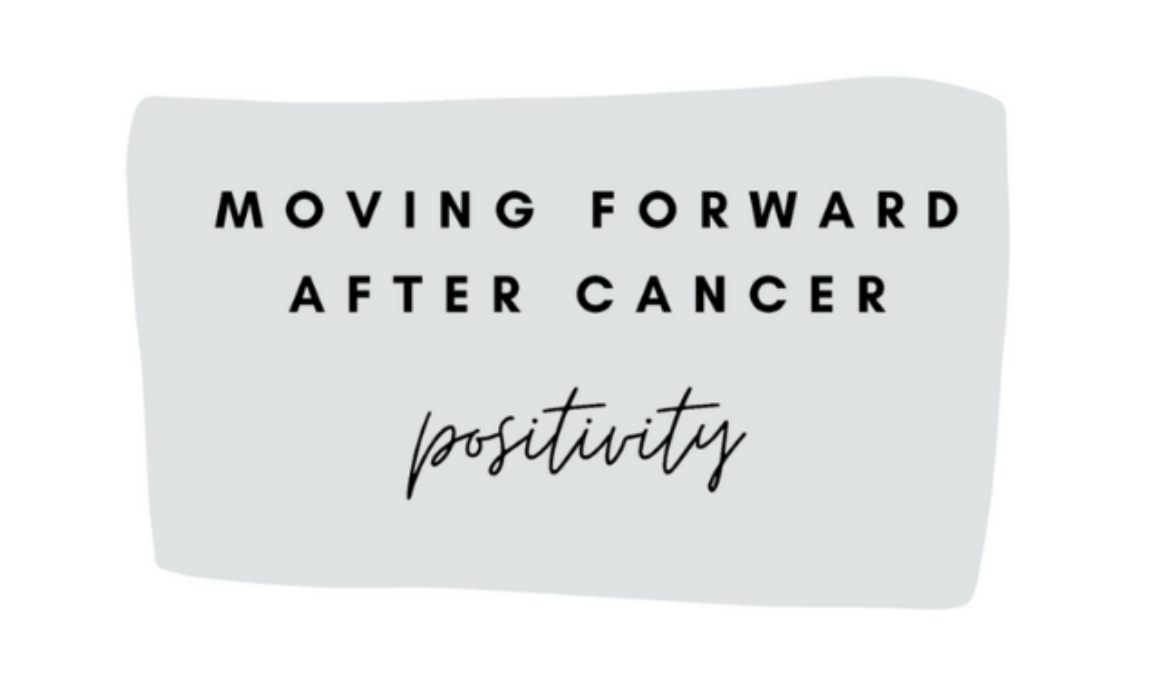 There may have been times (indeed, there may still be times) when you have been told/exhorted/ordered to be think/feel/be positive as being the way to beat cancer. This may have happened more than once and from many people as it has become a sort of mantra in the field of cancer care.

The trouble with this phrase is that it means many different things to different people. Furthermore, it is often delivered at a time when you may be feeling quite vulnerable and low as it is often said in reaction to a sad or difficult conversation that you may be trying to have. It has the effect of telling you off and it may feel as though you are not trying hard enough or that you somehow shouldn’t be sad or talk about painful things – it essentially closes down further discussion.

DOES BEING POSITIVE ALWAYS MEAN BEING CHEERFUL?

One of the problems is that being positive is often equated with cheerfulness, on being jolly and happy rather than sad or depressed. Some people use it in a ‘look-on-the-bright-side’ fashion, trying to convince you that things are not so awful as they seem and if only you would stop looking at the upsetting things you would be fine.

Whilst we may all want happiness, it is by its very nature, a transient emotional state. Very few people are happy all the time (whether they have cancer or not) and to be alongside someone in a perpetual state of mild euphoria (whatever the situation) would be very tiring (and probably rather annoying). This is an important issue because if you feel that you should be positive – in other words, happy – but are finding it difficult, it can add to your sense of frustration and failure and can, at worst, make you feel that you are not doing enough to fight the cancer or to prevent it coming back.

WHY DO PEOPLE ENCOURAGE YOU TO BE POSITIVE?

At this point it might be worth looking at some of the reasons why the use of the term positive thinking has come to be so important in the language of coping with cancer. One reason has already been mentioned – it is used by other people who don’t want to hear you talk about upsetting things.

For example, many people with a diagnosis of cancer may want to talk about making a will – this can happen at any point from diagnosis to well after the end of treatment. This is not an easy topic for any of us at any time but when the threat of an untimely death (a common fear) looms large it is particularly upsetting.

DOES ‘BEING POSITIVE’ CLOSE DOWN OPEN AND HONEST CONVERSATIONS?

However, it can be an important practical issue to be dealt with but for some people, discussion like this are thought of as morbid and should not be talked about openly, almost as if talking will hasten the unwanted event. So rather than have a sensible conversation, you are told “You mustn’t talk like that, you’ve got to be positive” – in other words, “Keep quiet and don’t upset me.”

WHAT DOES THE RESEARCH TELL US?

There is another set of reasons arising from two separate lines of psychological research involving people with cancer. One arose from an unexpected finding in an American study looking at the effects of group psychotherapy for women with advanced (metastatic) breast cancer.

When this group of women was looked at ten years after the end of the study it was found that the group who had received therapy survived, on average, much longer than those who had not. This was an unexpected finding and had not been part of the original experiment which was really set up to see if therapy improved psychological well-being. The finding itself caused quite a stir as you can imagine and there has been a good deal of controversy about it ever since. What it did do, however, was to feed the idea that being emotionally healthy could prolong cancer survival.

A different strand came from work carried out by Stephen Greer, Maggie Watson and colleagues in London. They looked at how people coped with cancer – their coping style. One of these styles they called ‘Fighting Spirit’ which was characterized by an outlook which aims to try and beat the cancer, to confront it head on, to acknowledge its existence as part of life but not to let it take over, to be an active participant in treatment decisions. You will note there is not a word here about happiness or not talking about upsetting issues – in fact, you can hardly take this stance without some pretty tough confronting of difficult themes.

At that time, there was some suggestion that people with this coping style had better medical outcomes that those with other coping styles. These two themes have both been used to bolster a view of dealing with cancer which suggests that emotional factors can have direct influence on the development of cancer and on its progress. At its most extreme, this view gives as much force to emotional causes of cancer as all the physical ones. It is important to state very clearly that there is no evidence for this view at all.

HOW DO THOUGHTS AND FEELINGS EFFECT OUTCOMES?

Clearly our thoughts and feelings have an effect – a powerful one – but to suggest that these influences on outcome are as great as, say, chemotherapy is simply not supported by the evidence. There is a strong evidence-base undermining the idea that psychological intervention prolongs survival. BUT this must not be taken to mean that psychological intervention of a variety of sorts should not be given to people with cancer. Quite the opposite – its means that efforts should be directed towards such issues as coping and quality of life – where it is known that these efforts make real difference to people’s lives.

So, if the word positive is not helpful are there words and ideas that might be more useful? Two related ones that many people find comfort in are ‘optimism’ and ‘hopefulness’. You can be both without feeling obliged to be happy. And amidst all the uncertainty of cancer, its treatment and the aftermath, it seems quite legitimate to hope for good outcomes – and it is important that we do not confuse hope with expectation. You can hope for a lottery win – but you do not necessarily expect it. Many people find real benefit in having a medical team who keen their sense of hope (realistic hope) alive. 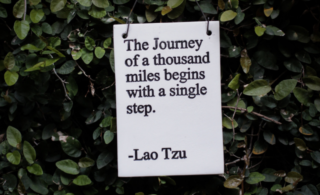 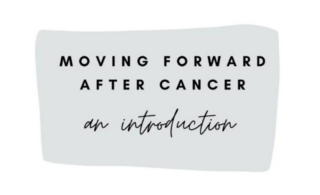 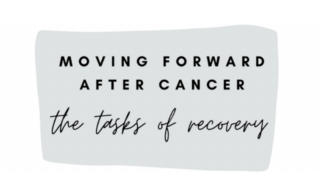 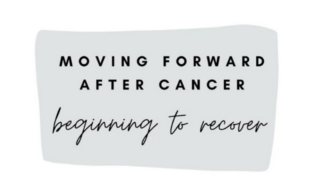