Toni-Ann La-Crette shares her memories of the day she had her lumpectomy and how it taught her how to surrender and accept help.

On the day of my lumpectomy I met a lady called Claire.

Claire and I spent the day waiting with a few other women to be called down to the operating theatre.

One by one we were summoned, gowns on, wheeled out.

I was last that day, terrified.

Deemed too young and fit for a wheelchair, I walked down to theatre as if it were a walk by my favourite river in Manchester.

This felt like a walk into Hades, like Persephone knowing it’s time to be in the dark again, before emerging into the light.

When I woke up, I was beyond happy to have made it!

Claire and I found ourselves the last two on the ward, and inbetween bouts of ‘after general anaesetic nausea’ – we were able to have a good chat from bed to bed.

She expressed with deep vulnerabity her fear that God was punishing her, I listened, and assured her that Breast Cancer could be a gift if we spun it that way…

Both of us were the type of people who have always looked after others, now we were the ones to be tended to.

Now was the time to put ourselves first, to face our fears of being dependent on others.

As I was wheeled off the ward later that night (finally getting to be wheeled!) I said goodbye to Claire who had decided to stay a little while longer, not least to get more rest than she might do at home.

There it was – the very first step in taking care of herself.

My very first step was to let myself be pushed down corridors, into a lift and the care of my sister. Care in which I depended on for the next few months, for company, for empathy, for cooking Christmas dinner.

For months again after this, I surrended to a friend helping me through radiotherapy.

I surrended to flowers, book vouchers, and lots and lots of rest.

Now that active treatment is finished, I continue to surrender to all the ways in which this experience of diagnosis and treatment has affected me.

It’s a process, but each step gets brighter.

The information and content provided on this page is intended for informational and educational purposes only and is not intended to substitute for professional medical advice. 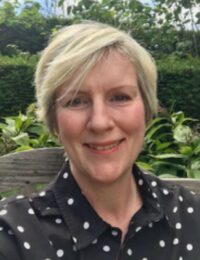 Harriet is a volunteer at Ticking Off Breast Cancer. She lives in West Yorkshire with her husband and three children. She was diagnosed with ductal invasive, oestrogen positive breast cancer in April 2017 aged 46. She loves being a part of a supportive community that gives people the chance to share their experiences of breast cancer. 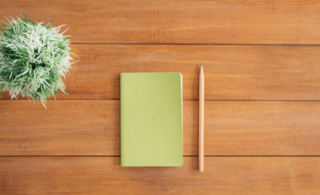 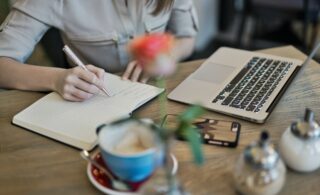 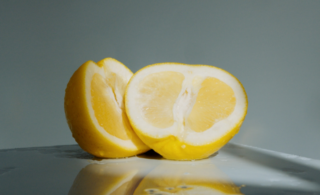 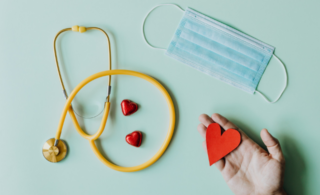